That prayer is most likely to pierce heaven which first pierces one’s own heart
Loading... 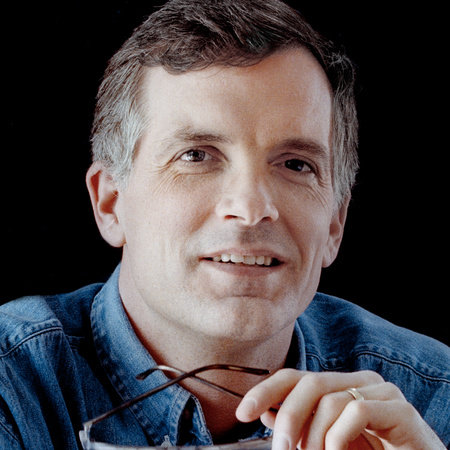 Robert Elmer is a former reporter and ad copywriter who writes part-time from his home in the Pacific Northwest. He is the author of over fifty books, including nine contemporary novels for the adult Christian audience, two nonfiction titles, and seven series for younger readers. He's also a contributor to kids’ versions of the popular “Case for...” books co-authored with Lee Strobel. Among kids, he is best known for his “Young Underground” and “Adventures Down Under” books. When he’s not at the keyboard, he enjoys sailing and hiking with his wife, and spending time with their three kids—plus a growing number of little grandchildren.

You have recently complied and edited a book of puritan prayers, what is meant by the title you selected of “Piercing Heaven”?

The phrase is taken from a quote by Thomas Watson, a Puritan preacher who lived in the mid-1600s: “That prayer is most likely to pierce heaven which first pierces one’s own heart.”

Who are the Puritans?

The Puritans were those believers who sought to carry the Reformation forward and “purify” the Church (primarily the Church of England) throughout the 1600s and into the 1700s. From both sides of the Atlantic, in England and in the colonies of America, followers of this movement sought the purity of Scripture-based worship, doctrine, and prayer. What set them apart? Their approach was generally to work from within the church, as compared to those who would separate from it.

What sort of things do Puritans pray? What do you see that they portrayed about in contrast with what most modern Christians are seeking in prayer?

Puritan prayers were energetic, often emotional, heart-shaking pleas with the Lord for mercy. Neither casual nor perfunctory, they praise God from a position of deepest humility, taking captive every aspect of life. They emphasize humility, and they’re often others-centered. Ultimately these people were serious disciples, and their prayers reflected their sold-out-to-Jesus commitment. These people were on their knees. They held nothing back. Is that perhaps different than many of our own prayers today?

What prayer, or portion of a prayer, has stirred you most. What was some of the fruit that has come from your own praying that prayer?

There are so many heart-stirring prayers in this book; it’s genuinely hard (if not impossible) to pick one that stirred me most. I spent many, many hours poring over 500-year-old manuscripts of writings and sermons, searching out prayers, and finding each one was like panning and discovering gold. With that in mind, though, one of the prayers that I included in the introduction to the book rocked me, from a pastor named Philip Doddridge. “And though I might never know it while I live,” he prayed, “yet I beg you, Lord God, let it be found at the last day, that some souls are converted by these labors. And let some be able to stand forth and say that by these they were won to you.” Imagine having that long-term view of things, and praying that God might bring people into the kingdom as a result of what I say, do, or write… even after I’m gone. Wow.

There are many passionate prayers in the book, but many Christians are just trying to not be lonely, deal with their broken relationships, survive another 40 hour week, navigate soccer practice and just stay afloat… What would the best case scenario if readers get a copy of “Piercing Heaven: Prayers of the Puritan” and pray those prayers?

I agree we are a long way from these people. Many years have passed. Culture has changed. People have changed. Or have they? My prayer is that we would read these prayers and realize how alike we are. We still have the same kinds of needs, though we dress them up differently and think we’re very sophisticated, or at least different. I think, at our core, maybe we’re not. The Puritans had trouble paying the rent, and they struggled with family issues. They had to deal with devastating illness, loneliness, and standing for Christ in a sometimes hostile culture. Even in their own churches they sometimes faced opposition for being “too” dedicated. But they took God at his word, and they valued the truth of Scripture. They counted the cost, and they built their lives around wholehearted devotion to the Lord. So what if we were to strip away everything else and ask ourselves: Should we not do the same?

The apostle Paul told the young believers in Corinth that “…Christ died for our sins in accordance with the Scriptures, that he was buried, that he was raised on the third day in accordance with the Scriptures, and that he appeared to Cephas, then to the twelve.” And of course in John’s gospel we can read that “God so loved the world, that he gave his only Son, that whoever believes in him should not perish but have eternal life.” That is good news of grace to give us a life of hope, purpose, and real meaning — today, tomorrow, and beyond. 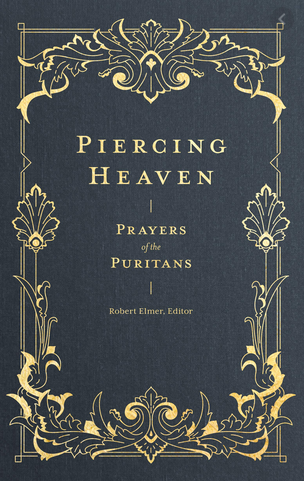 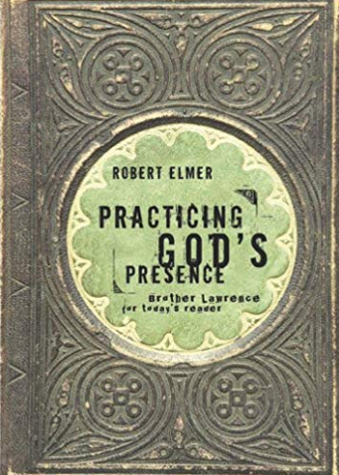 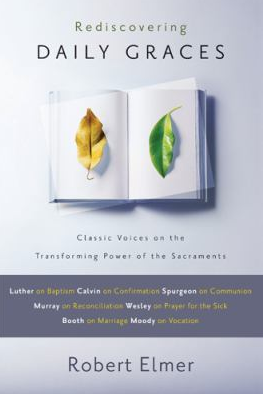 “Orthodoxy, like the spires and beams in a gothic structure, can uphold a bigger and stronger roof. Heresy, however, is like a series of cracks that tend to multiply in ways that, over time, can’t sustain the weight of such beauty. By spreading throughout the structure, heresies lead to collapse. Some...
Read More