Cornelis van der Kooi: If Theology is Only Academic Throw it in the Trash

A Reformed Dogmatics for the Rest of Us
Loading... 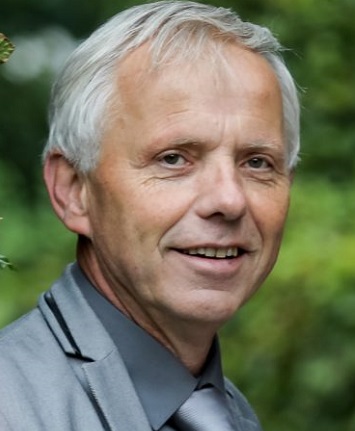 Prof. Dr. C. (Cornelis; in Dutch often: Kees) van der Kooi is a theologian and served as Full Professor of Systematic Theology at the VU University Amsterdam, where he chaired the Department of Dogmatics and Ecumenics. He functioned also as the director of Evangelical and Reformation Theology, VU University Amsterdam and contributed to the Program Connecting religious Identities and Diversities. He received his PhD from the VU University Amsterdam (1985) with the qualification cum laude. Recently he published (together with G. van den Brink) a new handbook on Christian doctrine, Christelijke Dogmatiek (2012), which has gone through five prints. The English translation Christian Dogmatics is published with Eerdmans, Grand Rapids. He is currently involved in several networks with economists and policymakers on the morality of markets (ERGO-Economics, Religion, Governance and Organisation) an serves as distinguished lecturer at the Erasmus School of Accounting and Assurance (ESAA) at the Erasmus University, Rotterdam (EUR). In 2014 he delivered the Warfield Lectures at Princeton Theological Seminary, Published as This Incredibly Benevolent Force. The Holy Spirit in Reformed Theology and Spirituality. Among his major publications are As in a Mirror. John Calvin and Karl Barth on Knowing God. A Diptych (2002, e.t. 2005) and Tegenwoordigheid van Geest (2006). His is one of rare voices in the Netherlands who combines a deep interest for the neo-calvinistic theological tradition and for Karl Barth’s theology as well as being two creative responses to the situation of Christianity in modernity. Throughout his career he has published in both fields. In 1998 at the centennial of Kuyper’s Stone Lectures he co-organised an international conference in Amsterdam: Kuyper reconsidered. He was the editor of the critical edition of Barth's second commentary the letter to the Romans (2010). He functions as a theological linking pin between the reformed tradition and evangelical/charismatic renewal movements. Visit his website here.

“Dogmatics is far from an abstract business but is connected by a thousand and one threads to everyday life.” – Cornelis van der Kooi / Gijsbert van den Brink

Is it weird to anybody else that Theology often seems like a gentleman’s club, a hobby for academics and has really very very little to say about the rest of us as we try to “work out [our] salvation”? Why must high-truth be placed so high so that I need astronomical training to get there? Why are our seminary professors content with asking about (in Latin, of course) if God can make a martini so large that He cant drink it, instead of asking things like: “I know God loves me, but does He like me?”, “What does the Gospel have to do with the fact that I hate how I’m getting fat as I’m getting older?”, “How should my faith inform my life as I’m driving my kids to baseball practice?”, “Does God love a backyard BBQ as much as I do?”, etc. I’m not saying that Cornelis van der Kooi and Gijsbert van der Brink answer these questions directly in their “Christian Dogmatics: An Introduction” (Eerdmans 2017), but they sure do give us the tools we need to get there. This is, hands down, the best Systematic Theology I have ever read. Please do buy a copy as soon as you have a chance, and until then, listen in as we sit down with Dr. van der Kooi and discuss a few aspects of the Christian life that many of us face in 2021.

Charles Van Engen
— Latin American Ministries, Inc.
School of Intercultural Studies, Fuller Theological Seminary
“One of the best and most helpful one-volume summaries of Christian thought published in the last several decades. Accessible, clear, inspiring, informative, and very readable, this work should be in every pastor’s library.”

Richard J. Mouw
— Fuller Theological Seminary
“This fine work was widely praised by Dutch readers when it first appeared in the Netherlands, going through several printings. Now all of us English-speakers can see what the enthusiasm was all about. The subtitle correctly presents the book as an ‘introduction,’ but it is more than that. For me it has served—and will continue to serve—as a much-needed refresher course in how to bring new vitality to the exploration and twenty-first-century updating of the best of the theology that we have received from the past!”

John Bolt
— Calvin Theological Seminary
“Non-Dutch readers can now see for themselves why this Christian Dogmatics became such a best-seller in its native land. It provides a cogent, fresh, confident statement of the Christian faith that honestly engages the tough challenges our modern world throws at it. In addition, this work is a pedagogic success. . . . A great text for students of Christian theology that is also accessible to all who want to deepen their understanding of the faith.”

Roger Olson in Patheos
“I am more than happy to finish my forty year career of teaching Christian theology to students using [Christian Dogmatics: An Introduction] as my primary textbook for upper level systematic theology students.” 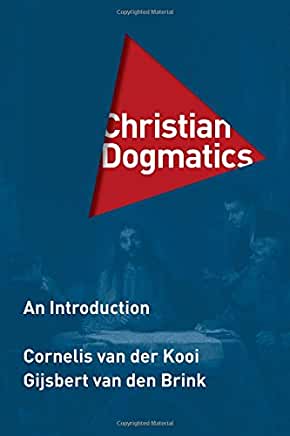 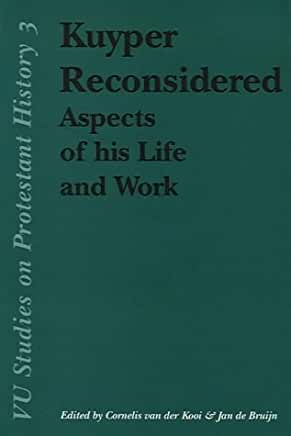 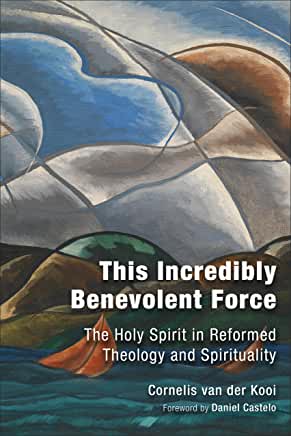 Join us as we sit down with Michael Holmes, author of A Theology of the Christian Life: Imitating and Participating in God, as we discuss the nitty gritty of the Christian life. Questions like, should my busy wife be reading Theological books? Do we over-emphasize the Second person of the...
Read More