Danny Hyde: A Primer on the Belgic Confession That’s Not Boring

Part 1 of 3 on the Three Forms of Unity
Loading... 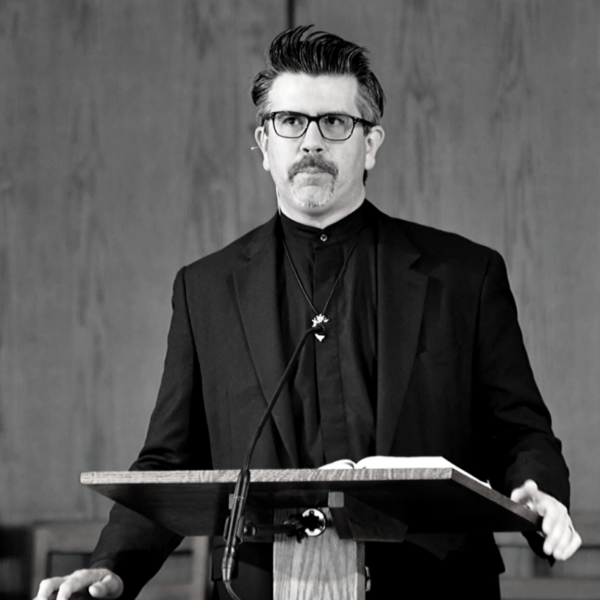 Rev. Daniel R. Hyde (“Pastor Danny”) is pastor at Oceanside United Reformed Church and blogs at DanielRHyde.com. He is a SoCal native and has an eclectic past that has prepared him to minister in the diverse religious culture of Southern California. He was born in Long Beach and baptized in the Roman Catholic Church. He spent his early childhood in Cypress, during which time his father was converted through Calvary Chapel Costa Mesa. After moving to Redondo Beach and experiencing a broken family, he was invited to Hope Chapel Hermosa Beach (Foursquare Church) when he was 17 and was converted. After graduating from Redondo Union High School he attended Southern California College/Vanguard University (Assemblies of God) on a basketball scholarship. It was during this time that he became disillusioned as a believer leading him on a two-year journey exploring Buddhism, Hinduism, Islam, and Judaism as well as the cults such as Mormonism and Jehovah’s Witnesses. All the while he youth pastored at a non-denominational Pentecostal church. Pastor Danny discovered the riches of the historic Protestant and Reformed Christian faith after meeting a classmate who introduced him to The White Horse Inn radio broadcast and through a theology professor, who started giving him books by Luther, Calvin, and others.

Part 1 of our 3-part-series where Danny Hyde gives us a primer on each of the 3 documents (that together comprise the Three Forms of Unity). Today Danny Hyde takes us to school on the gloriousness that is the Belgic Confession. Listen in as we ask:

1. Can you give us a quick intro on what this thing is and why it should matter to a busy mom in 2021?

2. What groups or denominations use the Belgic Confession?

3. How does one use the Belgic Confession in their daily lives and what would a life marked by its usage look like?

5. Do you have, or have you ever met someone who has, any Belgic Confession tattoos?

6. Weren’t their Confessions before the Belgic, if so, what was wrong with those ones? Was author Guido de Bres just reinventing the wheel?

7. What was the desired function of the Belgic Confession: was it apologetic, was it to highlight differences, was it to notate conformity or specific truths? etc.

8. Article 1 says “We all believe with the heart, and confess with the mouth, that there is one only simple and spiritual Being, which we call God; and that he is eternal, incomprehensible, invisible, immutable, infinite, almighty, perfectly wise, just, good, and the overflowing fountain of all good.” When it says “We believe…” Who is Guido de Bres, the author, speaking for when says “we”? Was he sanctioned or commissioned, or did he just rise to the occasion?

9. When did it get officially adopted and sanctioned to be used beyond just the initial purpose?

10. The Belgic is broken into 37 “articles” what’s an article? If we were to print this thing out, about how many pages would it be?

11. What is the tone, the heart and vibe of the Belgic Confession?

12. How has the Belgic Confession been used throughout history? How can it best be used now? And are there any versions that you suggest?

13. Where is it dated or a product of its time ? And what are we to make of the Belgic Confession’s usage of a 1 John text that is not in any modern translations (and is probably not part of the autograph). that is, how does one subscribe with issues with the proof texts?

14. Must we memorize the Belgic Confession? Why not Proverbs or the Gospels before?

15. Where is the Belgic Confession at its best? 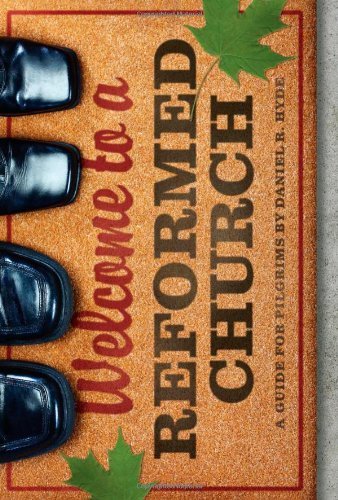 Welcome to a Reformed Church: A Guide for Pilgrims
BUY NOW 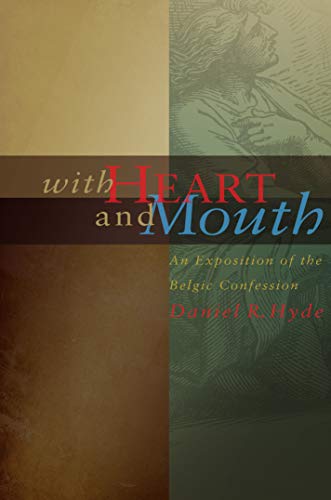 With Heart and Mouth: An Exposition of the Belgic Confession
BUY NOW 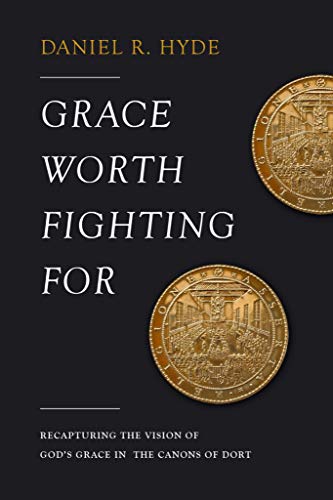 Grace Worth Fighting For: Recapturing the Vision of God’s Grace in the Canons of Dort
BUY NOW
Subscribe
0 Comments
Inline Feedbacks
View all comments

You Should Know Reformational Philosophy

by Steve Bishop. Reality is multi-aspectual. Consider a garden and a gardener. A gardener is faced with many decisions when beginning to garden. How many plants will be planted (numerical), what space will the garden take up (spatial), what changes will need to take place – what seasonal elements will...
Read More