What is “sin” and what is so terrible about it when I do sin? And what is my motivation to not sin? 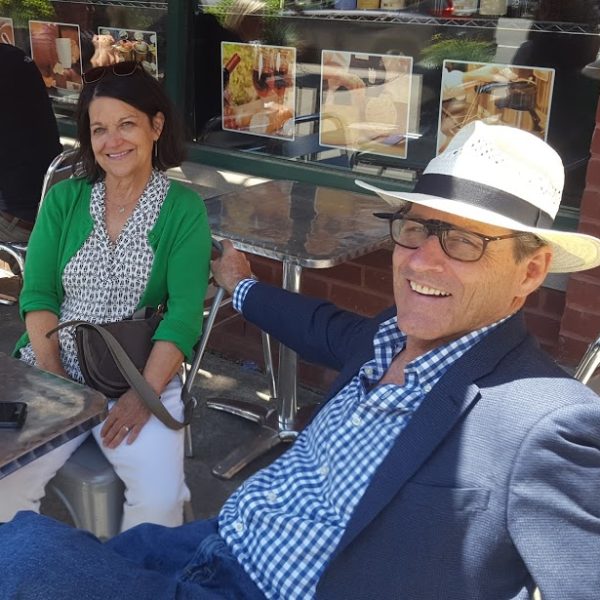 Sin is disobeying God’s law, which is both written on our hearts and spelled out in holy scripture. It is a manifestation of self-centeredness, which is the opposite of what we were created for—to love the God of Israel and to love our neighbors.

Sin makes us less human, obedience makes us more human. So sin is partaking of darkness, drawing out of us the light that is to guide us into being more and more the image of the most loving person every, Jesus of Nazareth.

Sin is what takes life out of us, drawing us more and more into the darkness of nothingness that would have the world believe there finally is nothing beyond blind matter. It is a power that can take over us. The only way to escape its clutches is through the orthodox Church with its fearless preaching of Scripture and its life-giving sacraments. 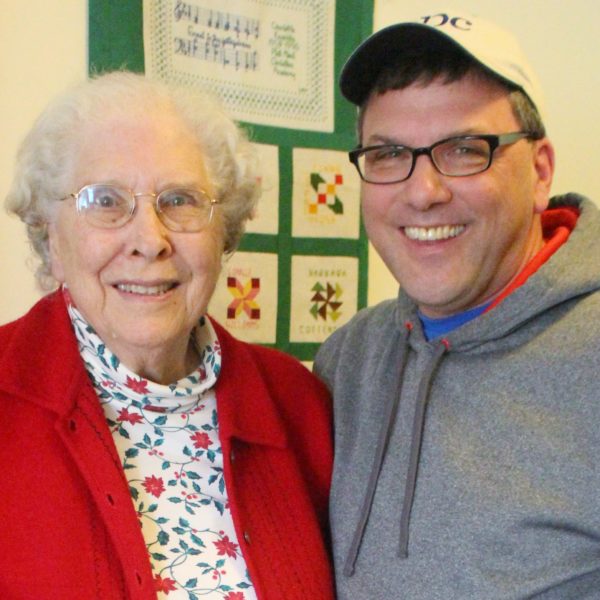 I cannot improve upon the definition of sin found in the Westminster Shorter Catechism 14, “Sin is any want of conformity unto or transgression of the law of God.” We are all those who have missed the mark. In the words of Apostle Paul, “All have sinned and fall short of the glory of God” (Rom. 3:23). In our sin, we rebel against God’s glory and Lordship over us.  But, as Paul puts it in 2 Corinthians 5:21, “For our sake [God] made him [Christ] to be sin who knew no sin, so that in him we might become the righteousness of God.” 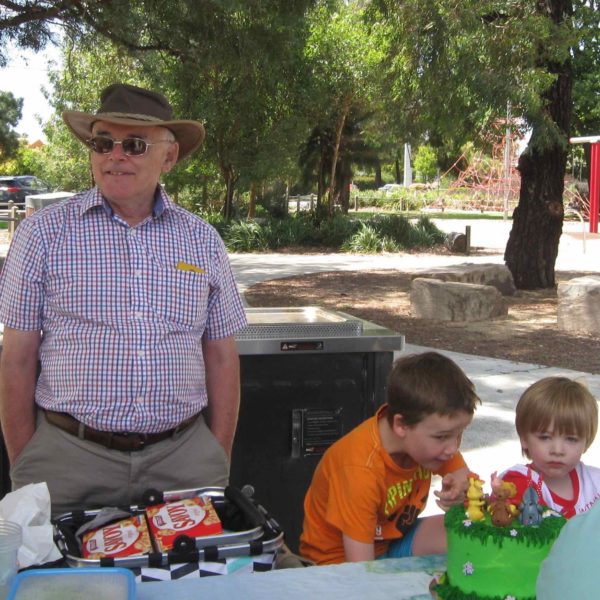 Sin is any failure to measure up to what God requires or any disobedience to God’s commands. God is our Creator and our sin ruptures the relationship because God is good and holy. That is why Adam and Eve try to hide from God and twist what he had commanded them; and it is why they have to leave the Garden. Yet God is so gracious that when he drives them out they are not left without hope (Genesis 3:15). As sinners we try and get right with God by who we are or what we do, and even develop religions that teach this way. But trying to buy God’s favour or earn salvation by being or doing good doesn’t meet God’s holy requirements. We have to look to God’s promise and God’s provision of the Satan-crusher. 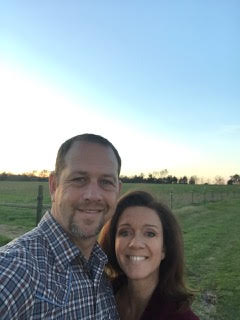 Again I love what Sam Storms has said on this.  No need to repeat it. Let me simply add these comments to the motivation not to sin.  Not only do I “get God,” but I “get the Spirit in fullness.” Sin often has the result of grieving and quenching the work of the Spirit in my life and all the benefits that he brings.  When I repent of sin and turn to God in faith, times of refreshing come from the presence of God carried by the Spirit. I also “get” to stay under the fount of grace. When I chose sin, I’m usually choosing a substitute for Jesus, a false gospel, a false savior (Gal. 1:6).  The result is that I become separated from the stream of grace that flows from Jesus (Gal.5). Because I can do nothing apart from Jesus and his grace, there is incredible motivation to avoid sin. Finally I’d also say that I “get” or that incredible promises are made to those who walk in obedience (turning from sin).  Consider all the promises given to us for abiding in Christ, his love and truth in John 15. He bears much fruit, his asks and receives in prayer and the joy of Jesus is made full in us. 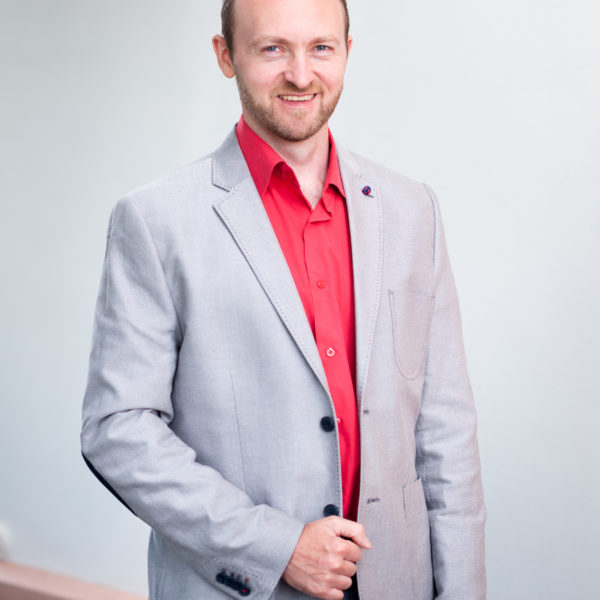 The root of sin is usurping God’s prerogative to be God in our life, that is to define for us what is good and what is bad. As sinners, we want to control and make decisions for what would be good, beneficial and pleasurable for me now. Often these decisions are driven by flesh, rather than the Spirit, as Paul says in Romans 8. Satan deceives us that sin brings pleasure, benefit, and success. God’s standards and commandments look constraining to our misguided hearts, while in reality they are given to make our life holistic, productive, and joyful in communion with others. When apostles reminded believers about their holy conduct they did not simply impose commands on them, they always reminded them who they are in Christ, how God views them, what place they have in God’s family. We need to study and remind ourselves about these truths to overcome sin. The more we know the Trinity, the more we become like God. This is why apostles often prayed that believers grow in the knowledge of God and Christ (Phil. 1:9; Col. 1:10; 2 Pet. 1:2, 8; 3:18). 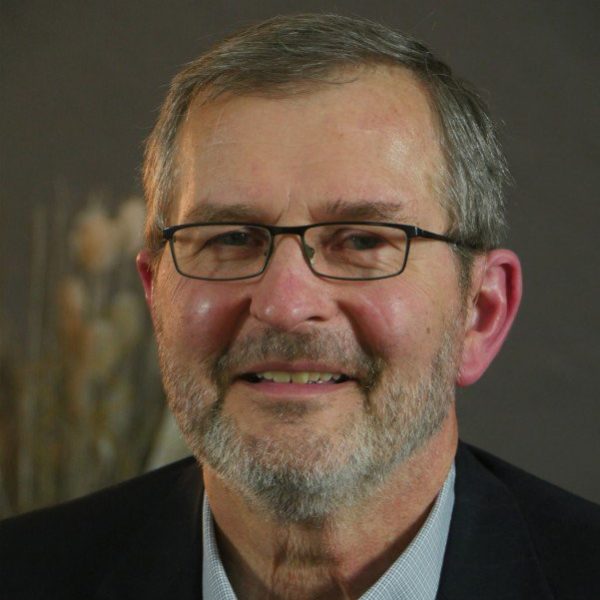 Sin is hatred toward God, expressed in unbelief toward his promises and rebellion against his laws. The evil of sin consists of the wrong we commit against the One who is supremely great and good. We are motivated not to sin by love for God and the fear of God, both of which arise from knowing God through Jesus Christ. 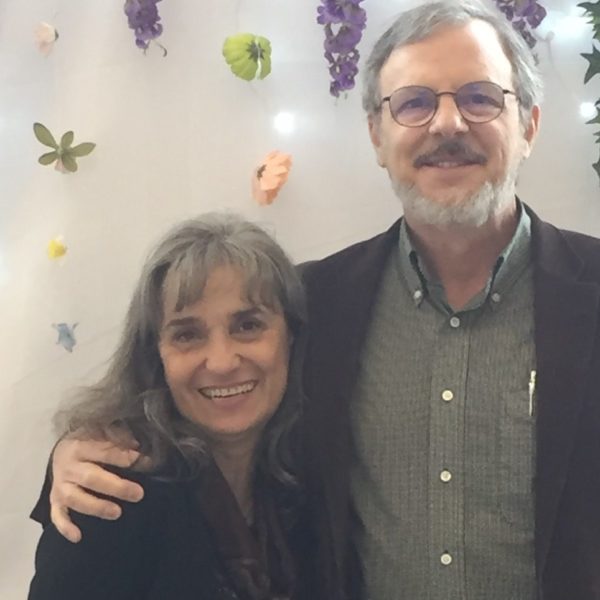 The term “sin” has lost its teeth, or at least its bite. In contemporary society it sounds almost quaint, like “things the Victorians would have disapproved of.” The truth is a bit more sinister. Sin is the rejection of God and his created order. Sin is disbelief or distrust or disinterest in God’s word. This is a serious offense, for God’s word has laid down not only the law of the land, but the laws that govern the whole created order.

Sin as the denial of reality. For what is more real than God’s word, which Jesus says will last longer than the heavens and the earth themselves (Matt. 5:18; 24:35)? To go against God’s word is thus to go against the grain of reality. It’s like ignoring the laws of gravity in preference to one’s own idea about what happens to falling objects. How silly – and dangerous! To ignore the law of gravity is to risk doing serious harm to oneself. In not loving our neighbor as ourselves, we violate not simply our neighbor but God’s revealed law.

The motivation not to sin should now be clear: we need to get with the program, God’s program! God’s will is not oppressive but liberating. The laws he gives are for our good. This is the thrust of Psalm 1: one who delights in God’s law and obeys it will prosper and flourish. So: our first motivation not to sin should be to honor God rather than to take his place by preferring our own words and laws. Creatures should do everything in their power not to “de-God” God. Talk about fraud! But that’s precisely what idolatry is. We defraud God by depriving him of the honor due him and him only. Our second motivation not to sin should be the desire to live according to the created order. This is wisdom. Sin is only foolishness, and death.

In the final analysis, sin is much worse than immorality – doing wrong things. Sin is first and foremost an offense to God. In disbelieving God’s word and disobeying God’s law, we dishonor God’s name. God is not mocked: in denying the wisdom, trustworthiness, and authority of God’s word, we pass judgment upon ourselves. What is sin? It is our dumb preference for death and destruction… 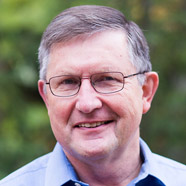 Sin is rebellion against God, and it is a terrible idea for a creature to try and frustrate the will of its maker (clay pots don’t tell their potters off! [Rom. 9:20–21]). Nothing good will ever come of it. In fact, sin destroys those who indulge in it.  Our motivation to not sin comes not from fear of punishment (1 John 4:18) but out of gratitude for what God has done for us in Christ and our love for him and our neighbor.  Grateful people do not want to disappoint their Maker and Redeemer. 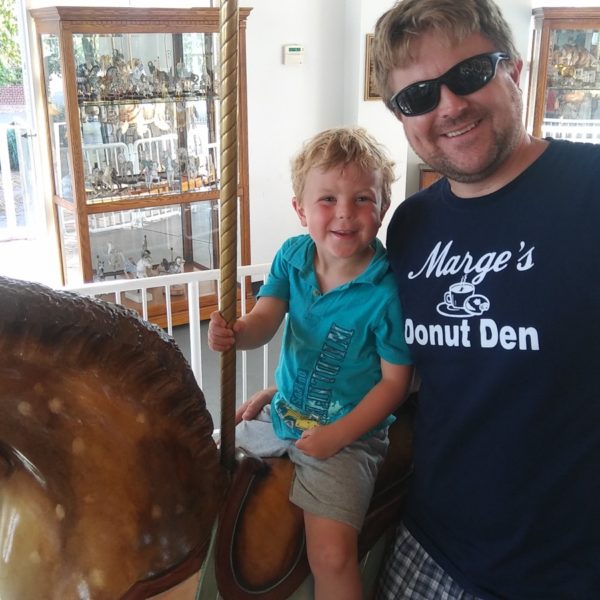 Sin is a violation of God’s will. We sin when we do things that God has instructed us not to do and when we don’t do things God has told us to do. The two great love commandments (love God with everything you are and everything you have, and love your neighbor as yourself) sum up God’s will for our lives. We sin when we do not love as we ought to, when we hate rather than love, or when we love something more or less than we are supposed to or in a way that is in violation of God’s design and desire. 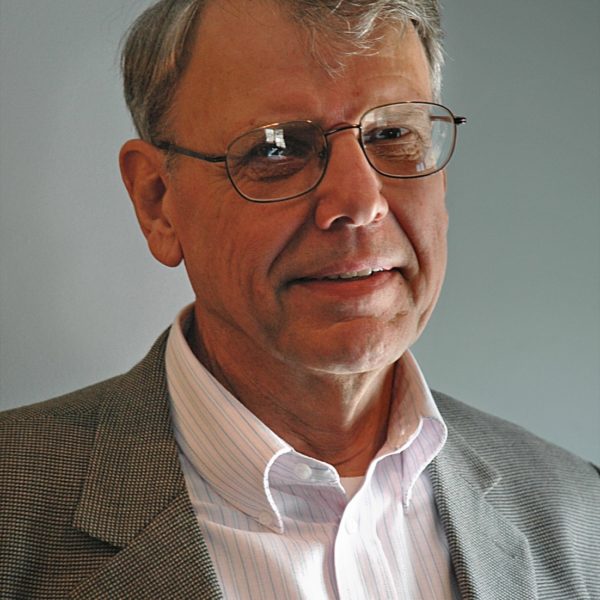 Sin has many biblical words and dimensions. A basic Bible dictionary identifies them. But basically sin is seductive. It seduces people to forget about Jesus and to forsake his way of new, full life. When they are seduced, sin enslaves them. In bondage to it, they are slowly, inevitably destroyed: their relationships, their integrity, their sense of meaning and self-worth, their joy and delight in life. Satan seduces people in order to devastate them and undercut Christ.